A private medical service that provides an holistic approach to restoring and maintaining hormone balance.

Dr Naomi Whitelaw MB.BS., MRCOG
Naomi has over 20 years experience as a Consultant Gynaecologist and Obstetrician. Her interest in BHRT started in her antenatal clinic when she noticed several patients being referred with mental health issues including fatigue and a past history of postnatal depression.

Well aware of the backlash after the side effects of synthetic HRT – both real and potential – were revealed, Naomi became more and more interested in an holistic approach to such issues, which embodies not only just medication prescribing but also lifestyle issues including nutrition, exercise and de-stressing. 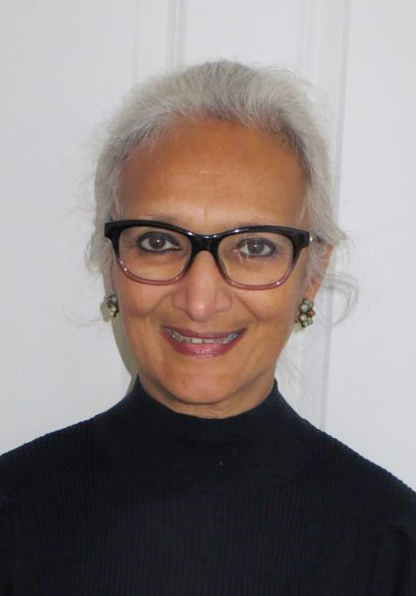 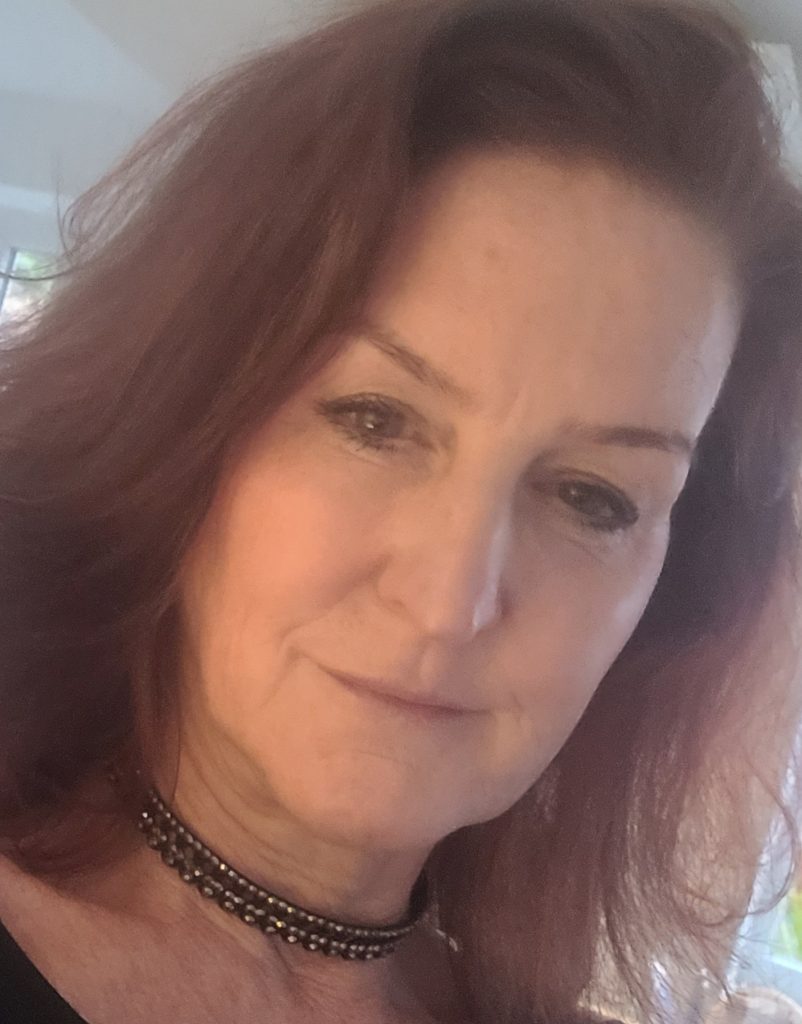 Karen Fisher – PA to Dr Whitelaw
Karen is a patient’s first point of contact and also provides ongoing support as and when required.

Having suffered the effects of hormone decline herself, Karen can offer an understanding ear and she is happy to explain a typical process and possible costs to new patients and answer any questions they might have. Karen will also keep in touch with patients periodically throughout their treatment to ensure all is well.

Are you experiencing any of the debilitating symptoms of hormone imbalance?

REQUEST A FREE CALL TO FIND OUT MORE