Available Nationwide from the comfort of your own home – Specialist private medical clinic that provides a holistic approach to restoring and maintaining hormone balance.

For more detailed information please take the time to watch our short video.

Are you experiencing any of the debilitating symptoms of hormone imbalance?

We pride ourselves on providing the highest levels of patient care, with gynaecological consultant Dr. Naomi Whitelaw

Dr Naomi Whitelaw MB.BS., MRCOG
Naomi has over 20 years experience as a Consultant Gynaecologist and Obstetrician. Her interest in BHRT started in her antenatal clinic when she noticed several patients being referred with mental health issues including fatigue and a past history of postnatal depression.

Well aware of the backlash after the side effects of synthetic HRT – both real and potential – were revealed, Naomi became more and more interested in an holistic approach to such issues, which embodies not only just medication prescribing but also lifestyle issues including nutrition, exercise and de-stressing. 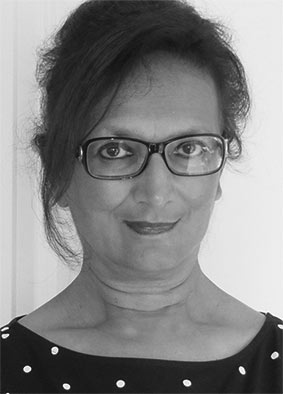 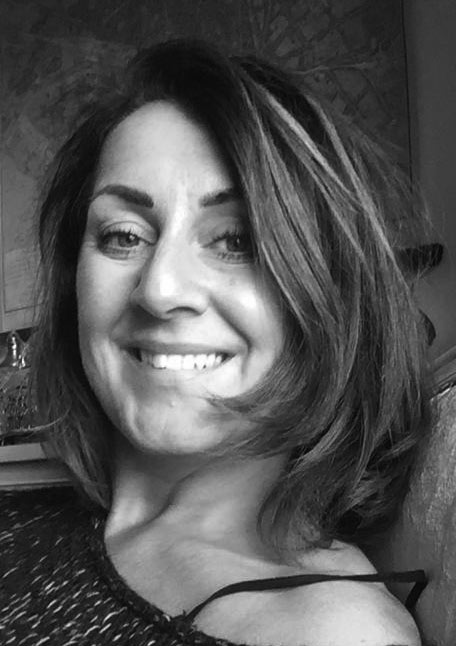 To find out how we might help, we invite you to request a FREE telephone consultation with one of our experienced and friendly team by clicking the button below.

Available Nationwide from the comfort of your own home.

To address your concerns about hormone imbalance, Dr Naomi Whitelaw MB.BS., MRCOG is available for consultations from the comfort of your own home, supported by diagnostic testing that can be carried out in the form of blood or saliva tests, reassuring you of a commitment to provide a high level of medical care and attention, keeping you safe.